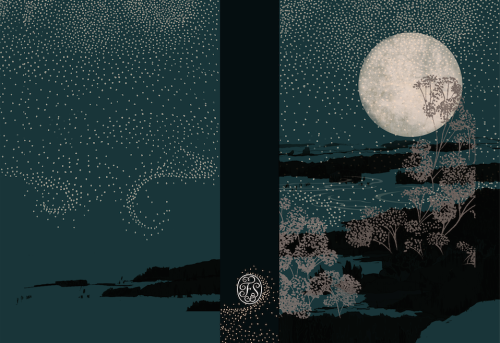 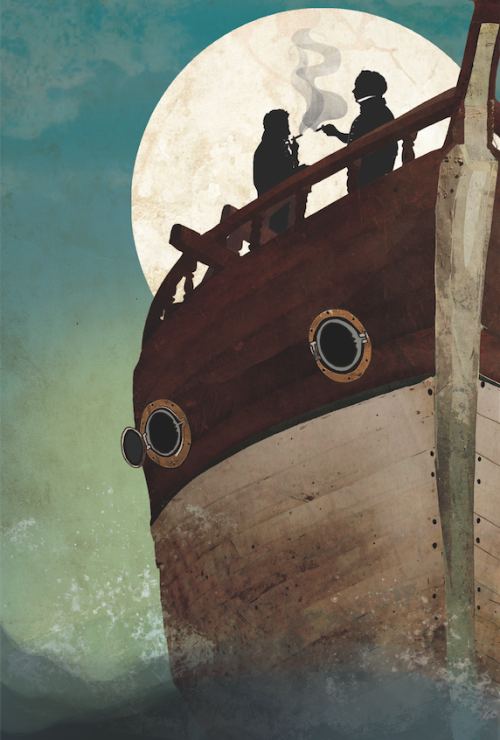 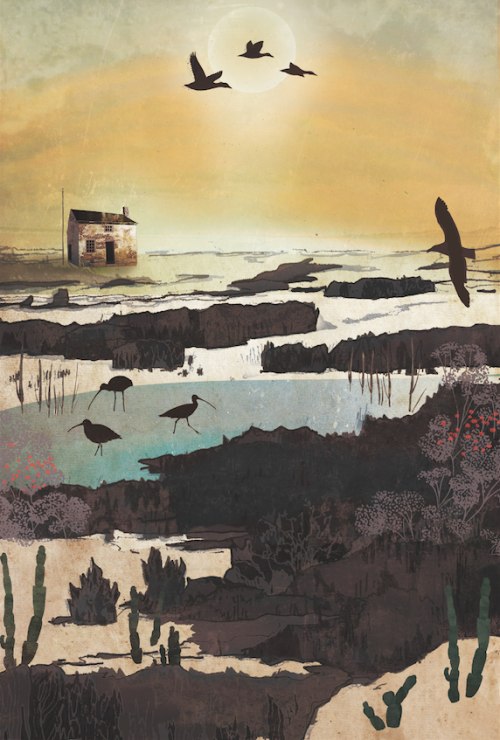 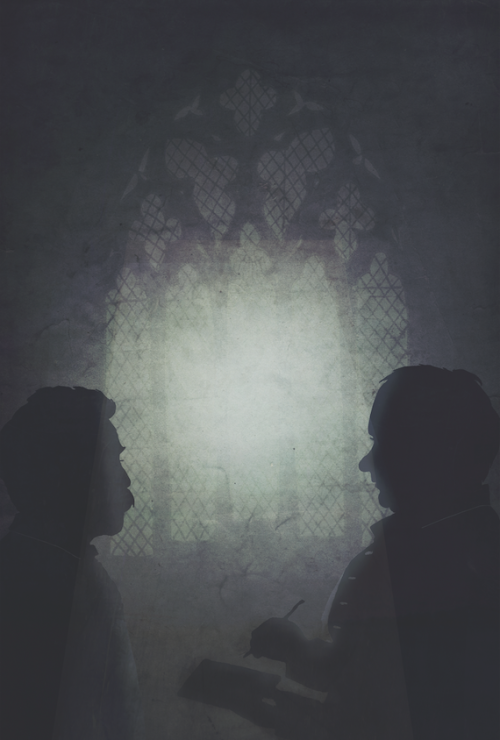 Last week I was named as a runner up in The Book Illustration Competition 2015. My work was chosen as one of five runners up from over 400 entries in the competition run by The House of Illustration and The Folio Society. The brief for this year’s competition was to design a binding for ‘The Folio Collection of Ghost Stories.’ Contestants were given three stories to read - ‘The Treasure of Abbot Thomas’ by M. R. James, ‘A Tale of an Empty House’ by E. F. Benson, and ‘The Upper Berth’ by F. Marion Crawford, as inspiration for their designs.

All three stories were evocative in their own way and very different, in setting and style. My main challenge (which I relished) was how to approach quite an unfamiliar subject matter. Normally my work is describing such different subjects, often a lot more light hearted- bright and joyful. So it was very interesting to see how I could explore a more atmospheric and sinister feel.  I experienced a real buzz from producing something that felt like new territory for me it has shown me new possibilities for my work and what it’s capable of.