Carrie May is an Illustrator best known for her bold and textured creations.  She gained a first class degree in Illustration at the University of Brighton and later an MA at the Royal College of Art, London. She has since produced Illustrations for book jacket design, contemporary stationery, greetings cards and also for editorial features and advertising. Colour and texture feature consistently throughout her work adding charm, depth and character to all manner of subjects.

Her very first picture book, 'Dreamweaver,' has just been released. Written by Claire Freedman and published by Templar. It is a truly magical bedtime story. 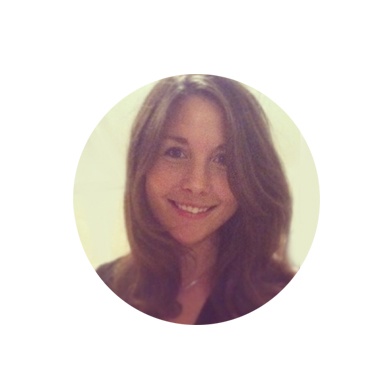